Two of the Missing Gods by Jack Kirby 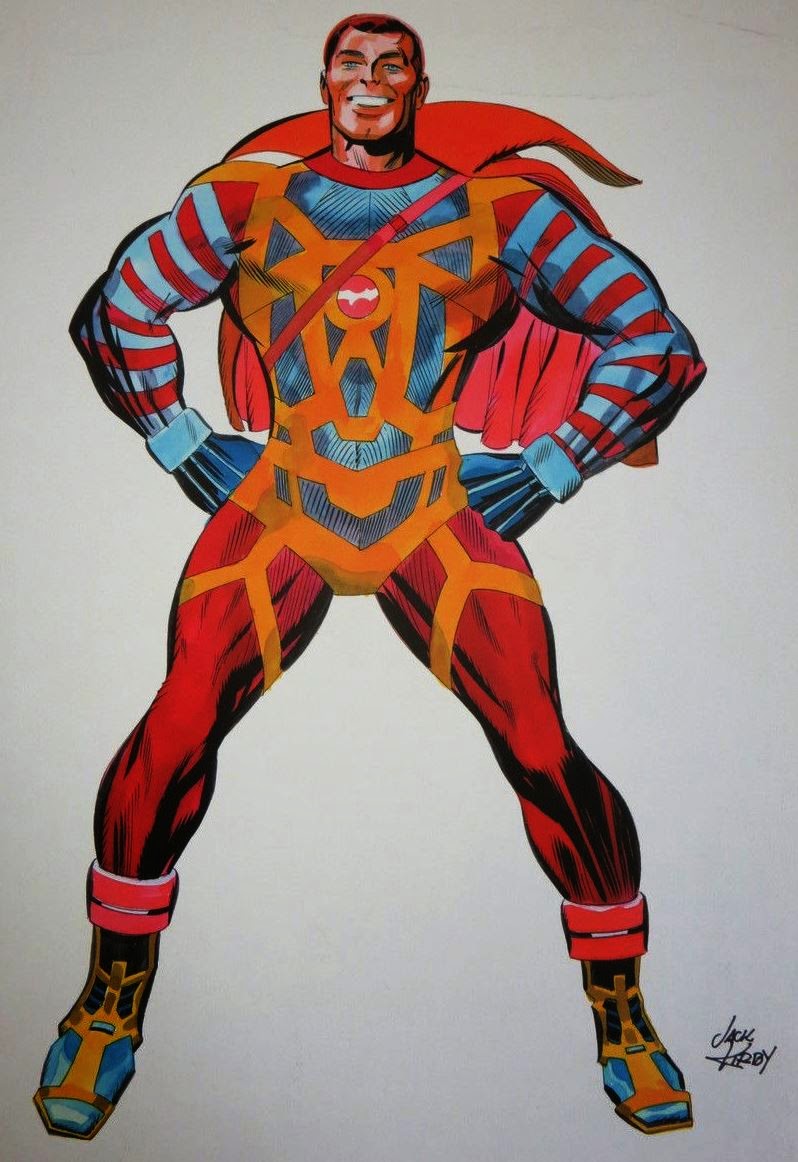 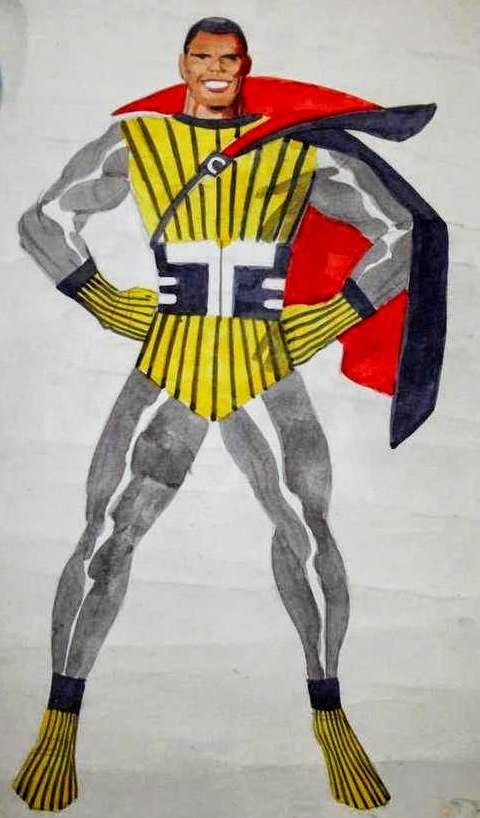 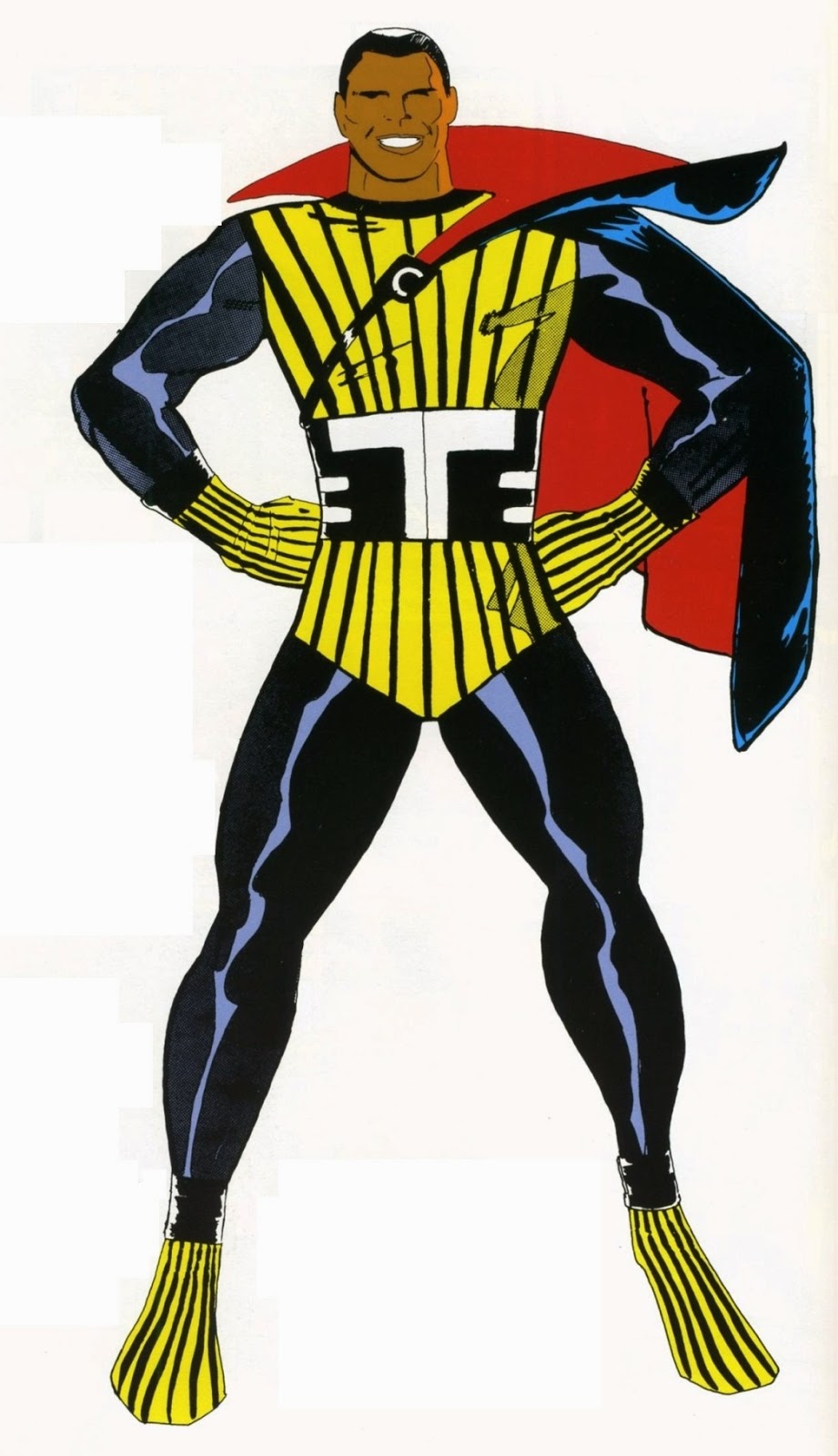 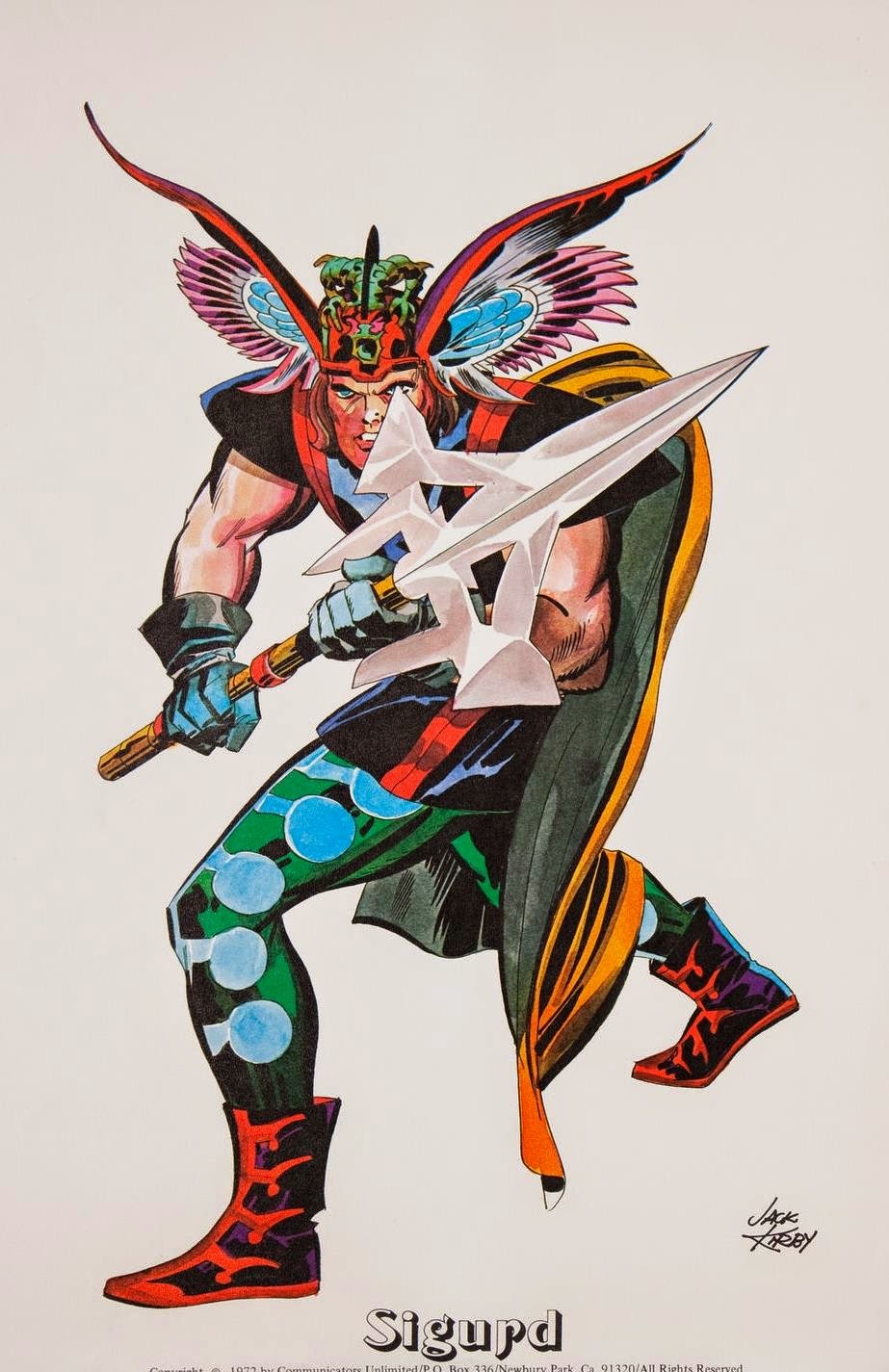 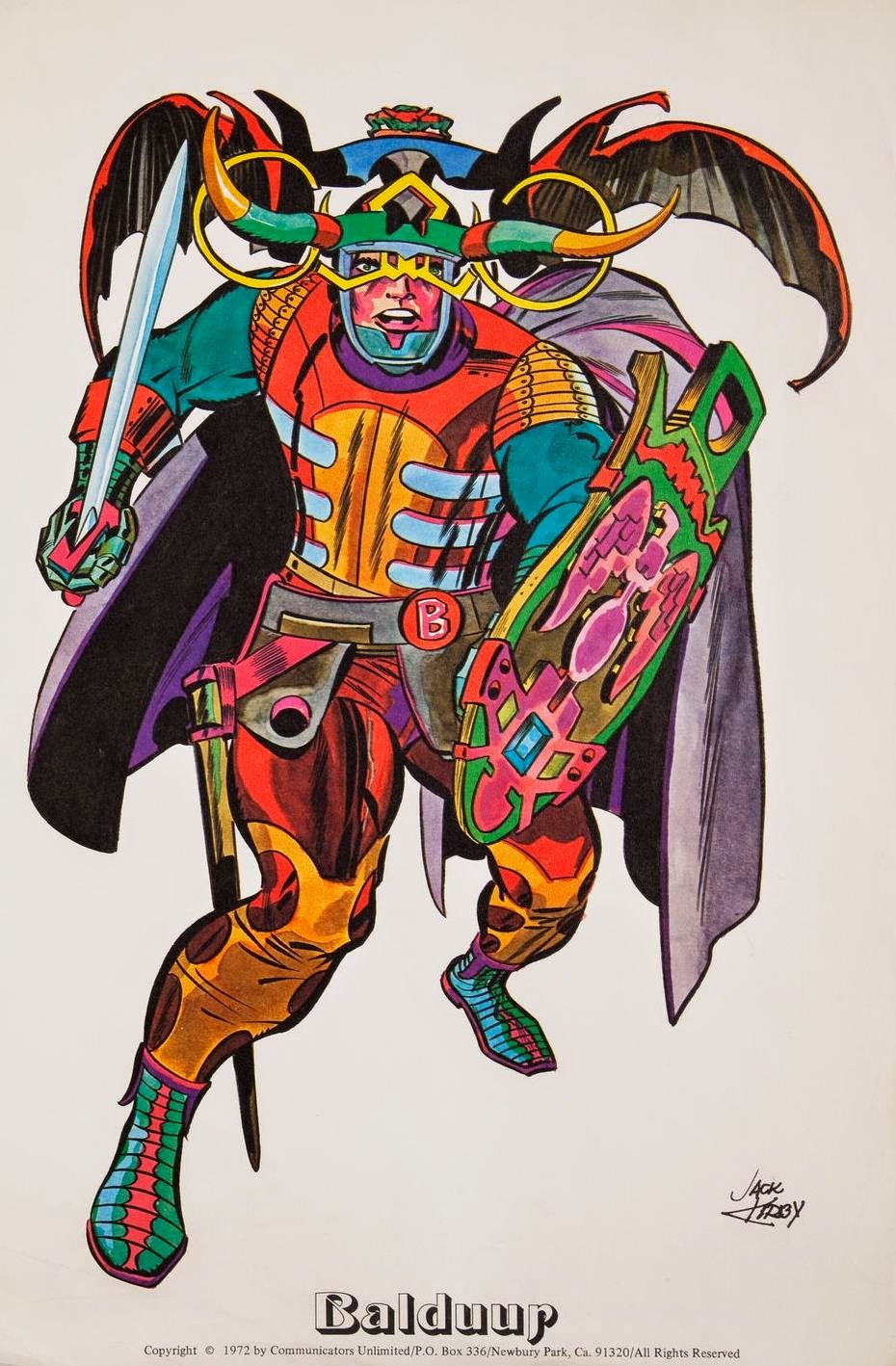 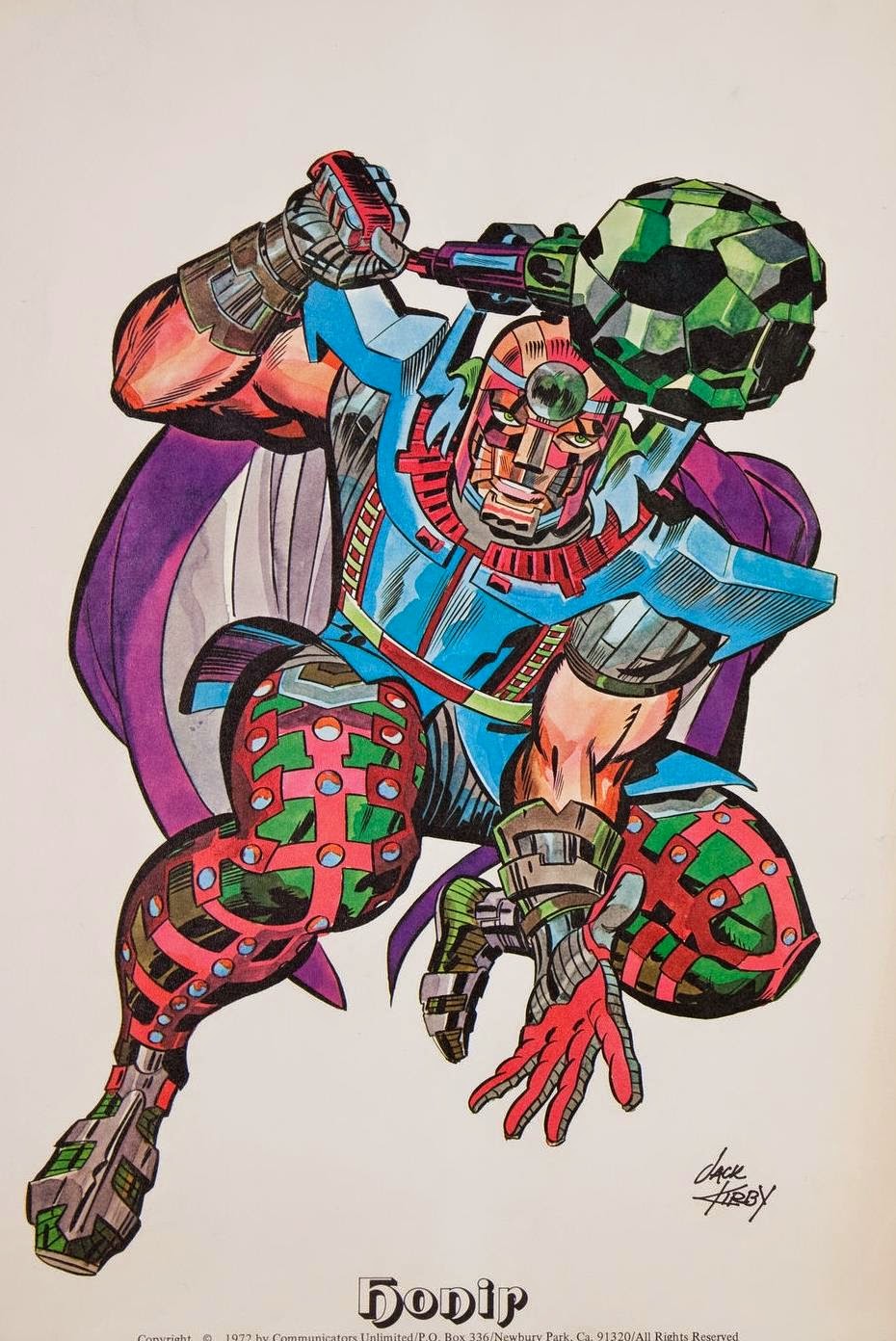 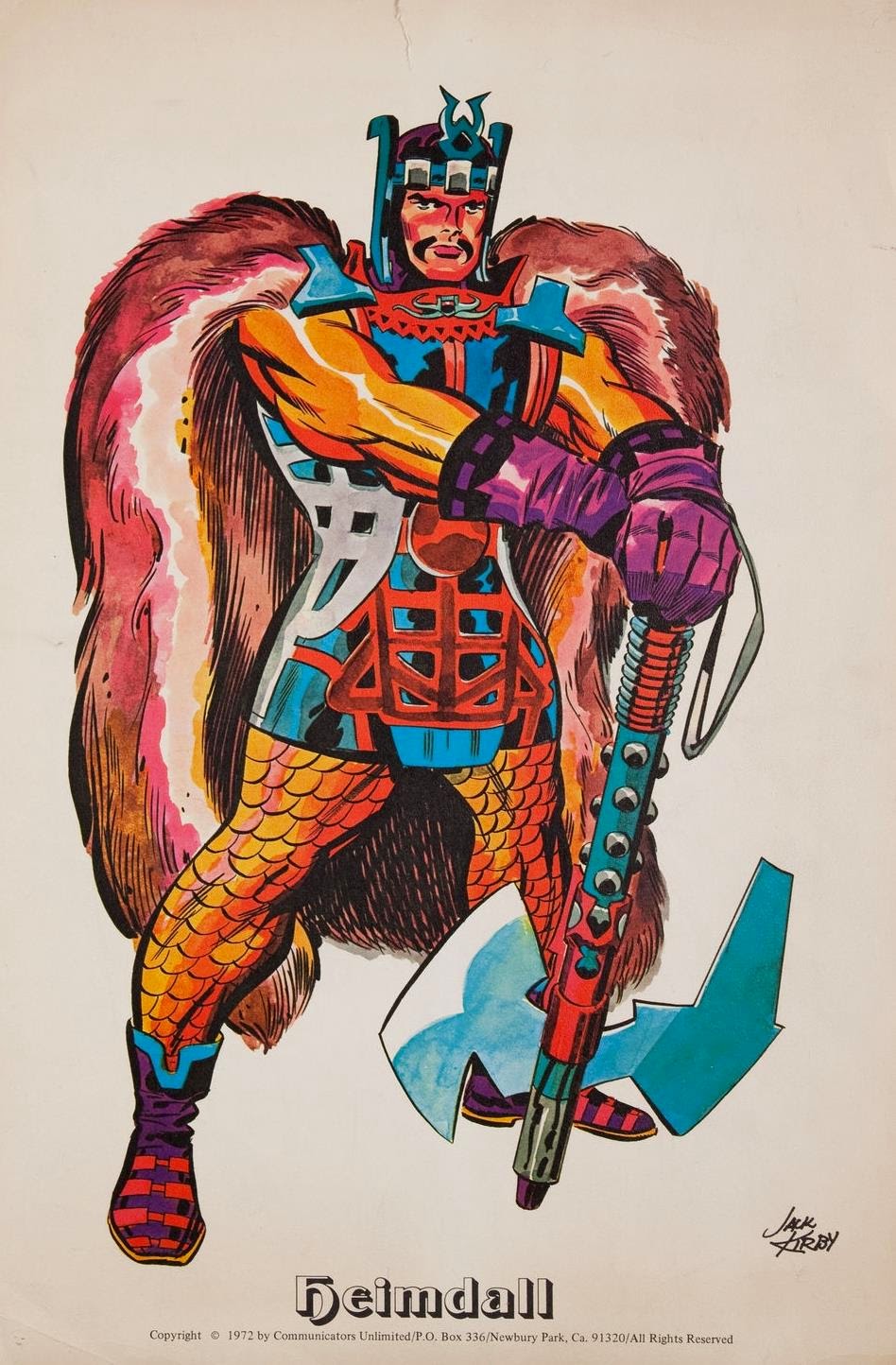 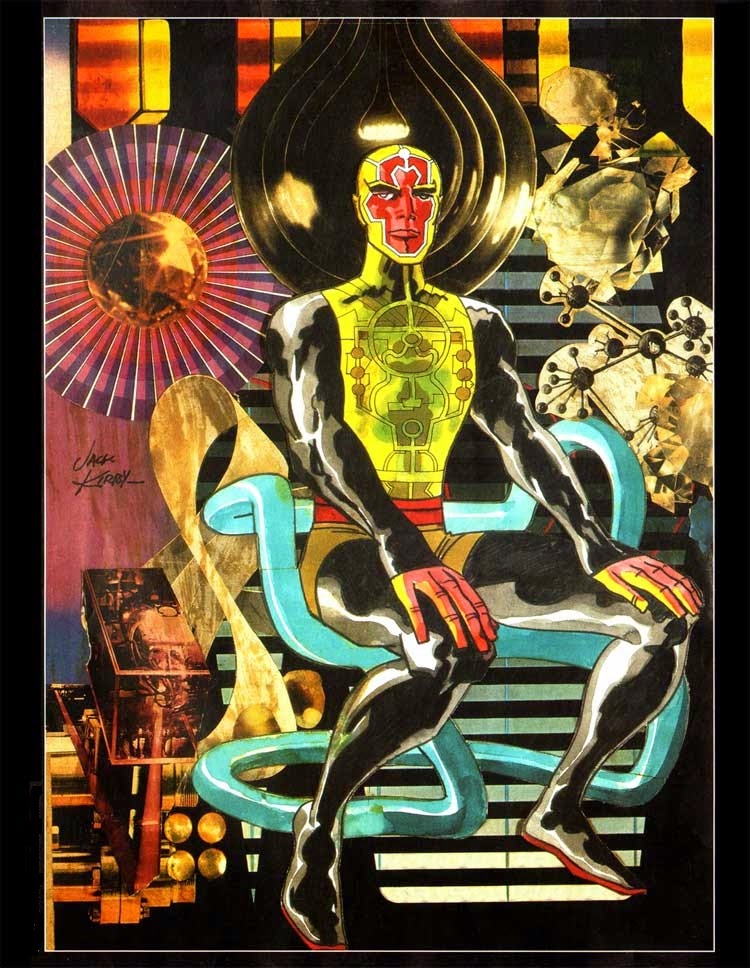 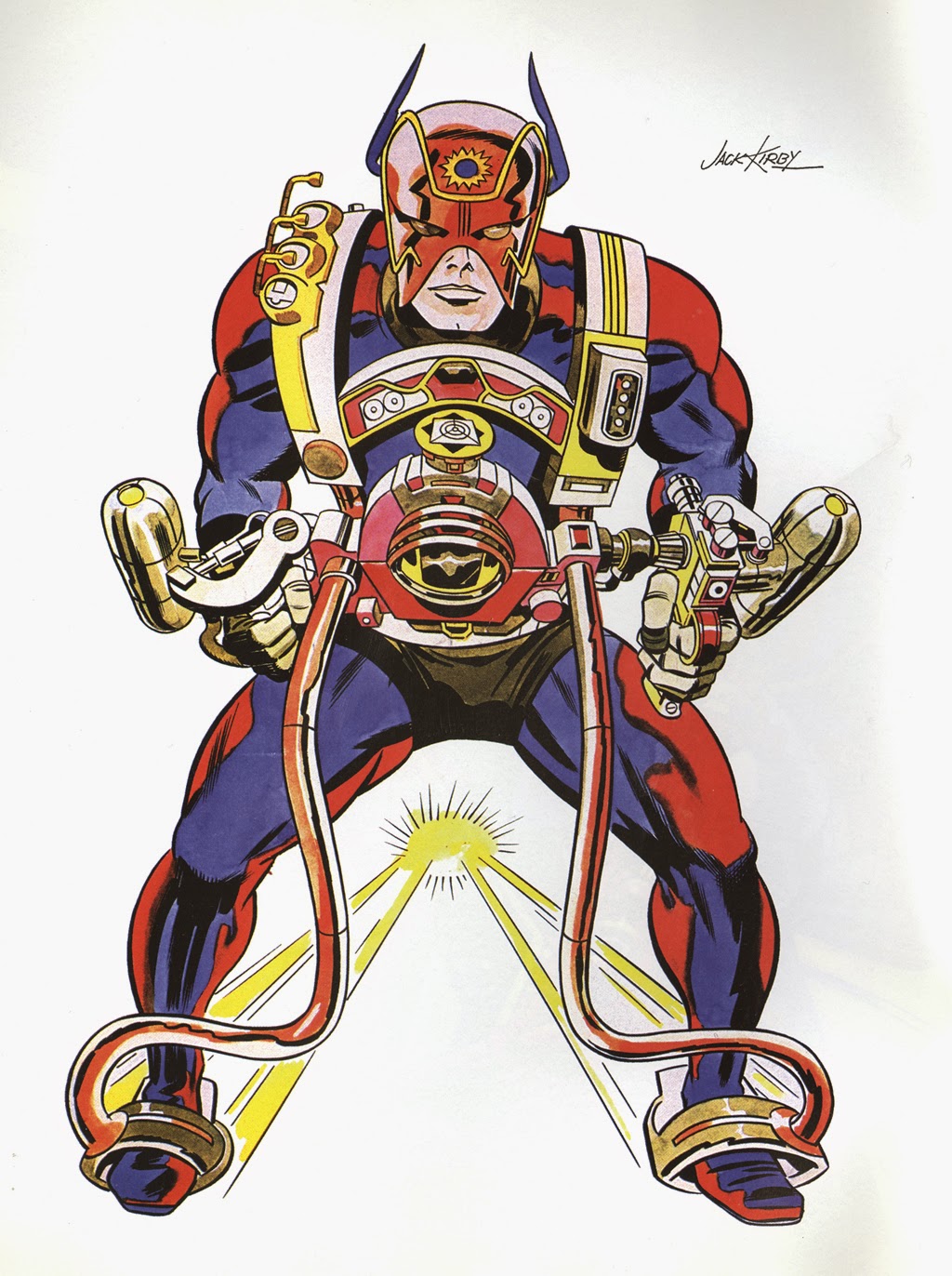 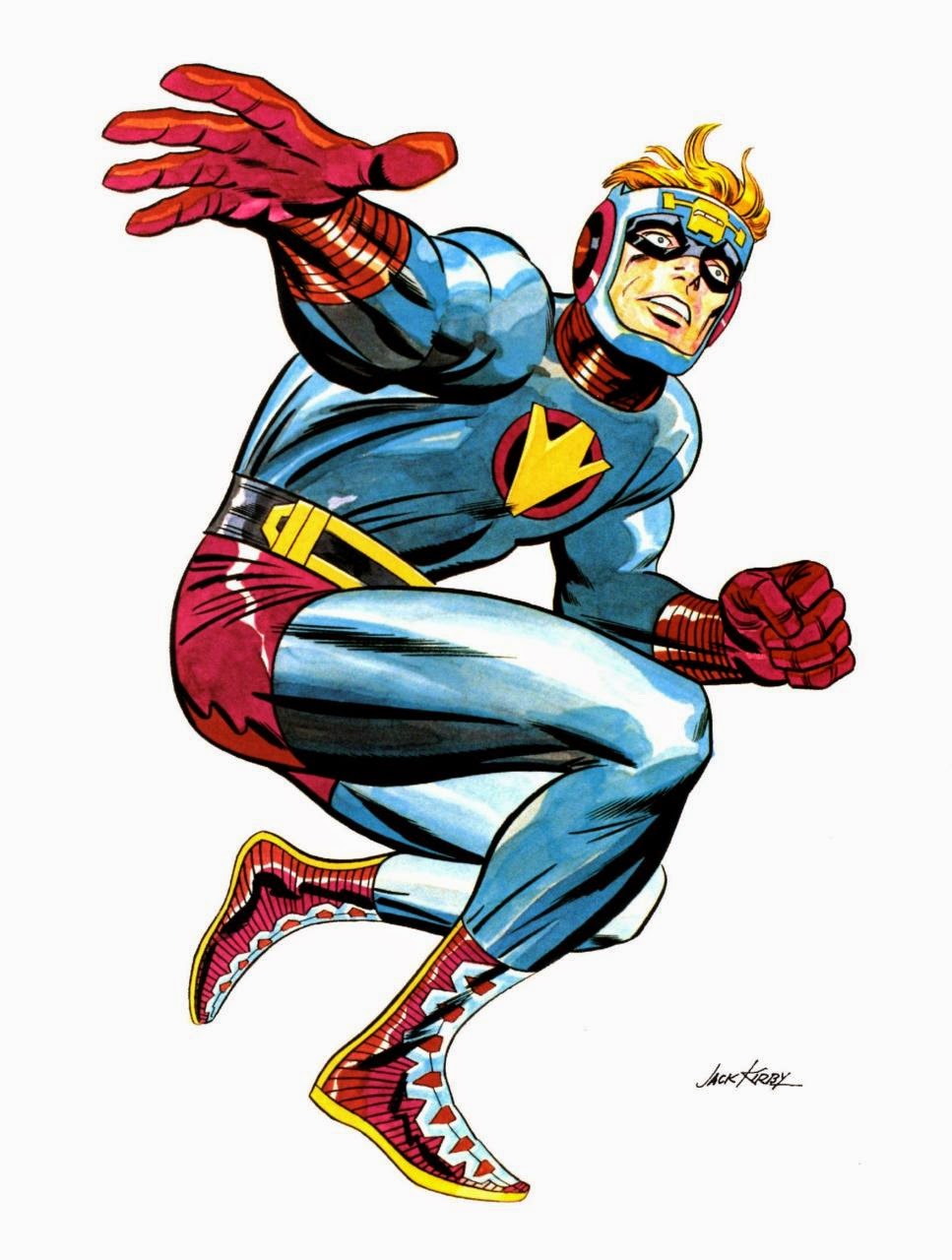 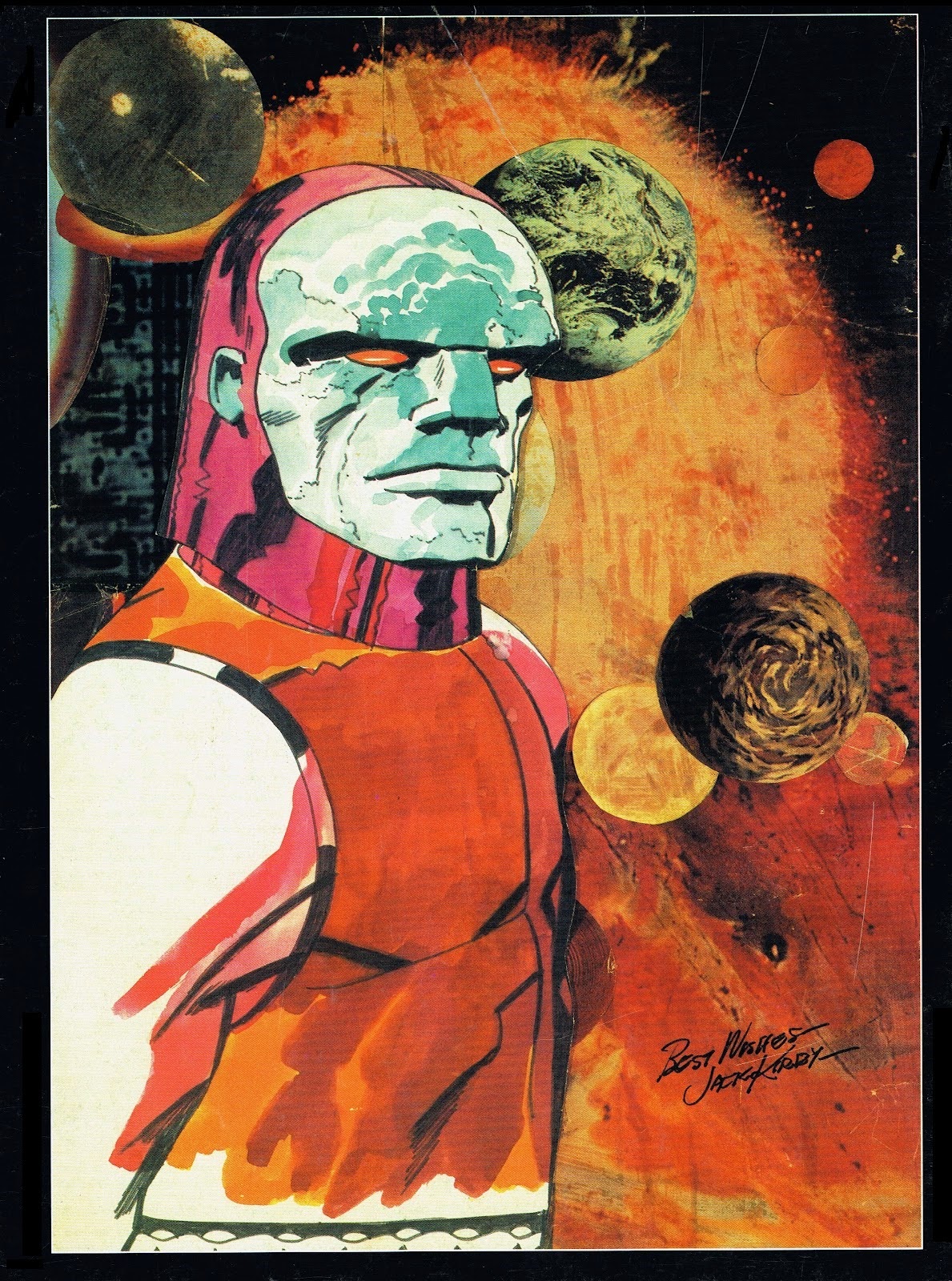 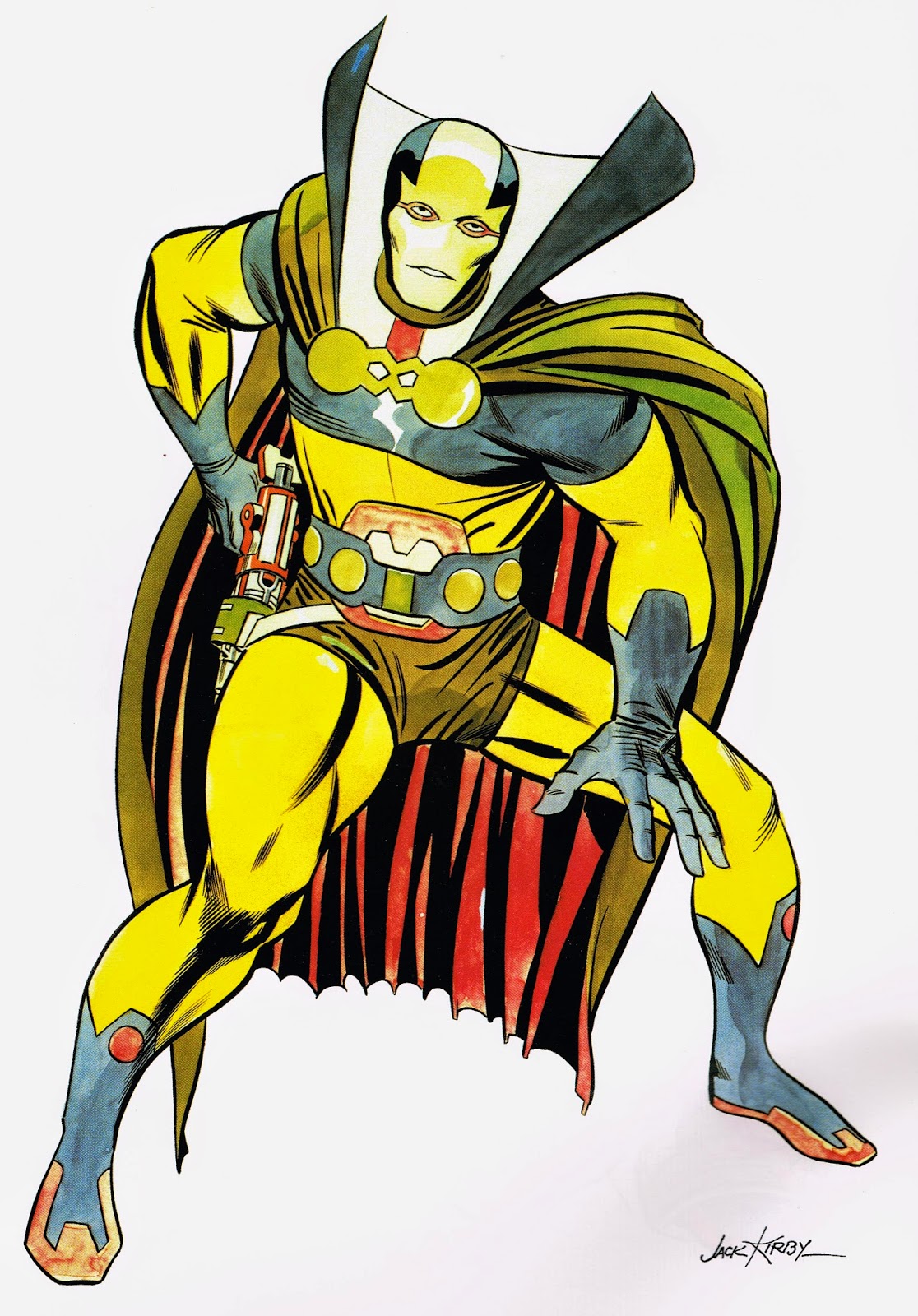 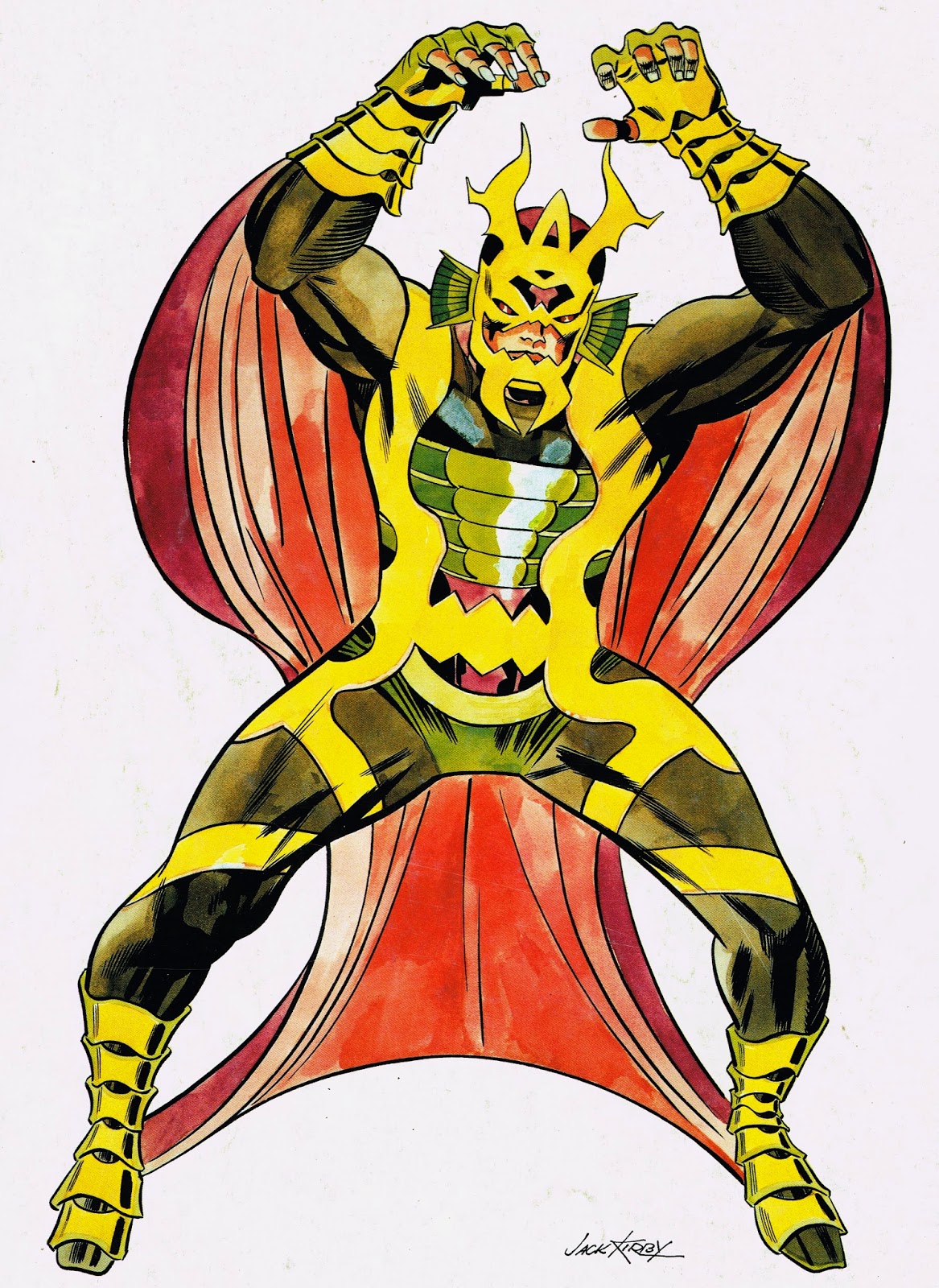 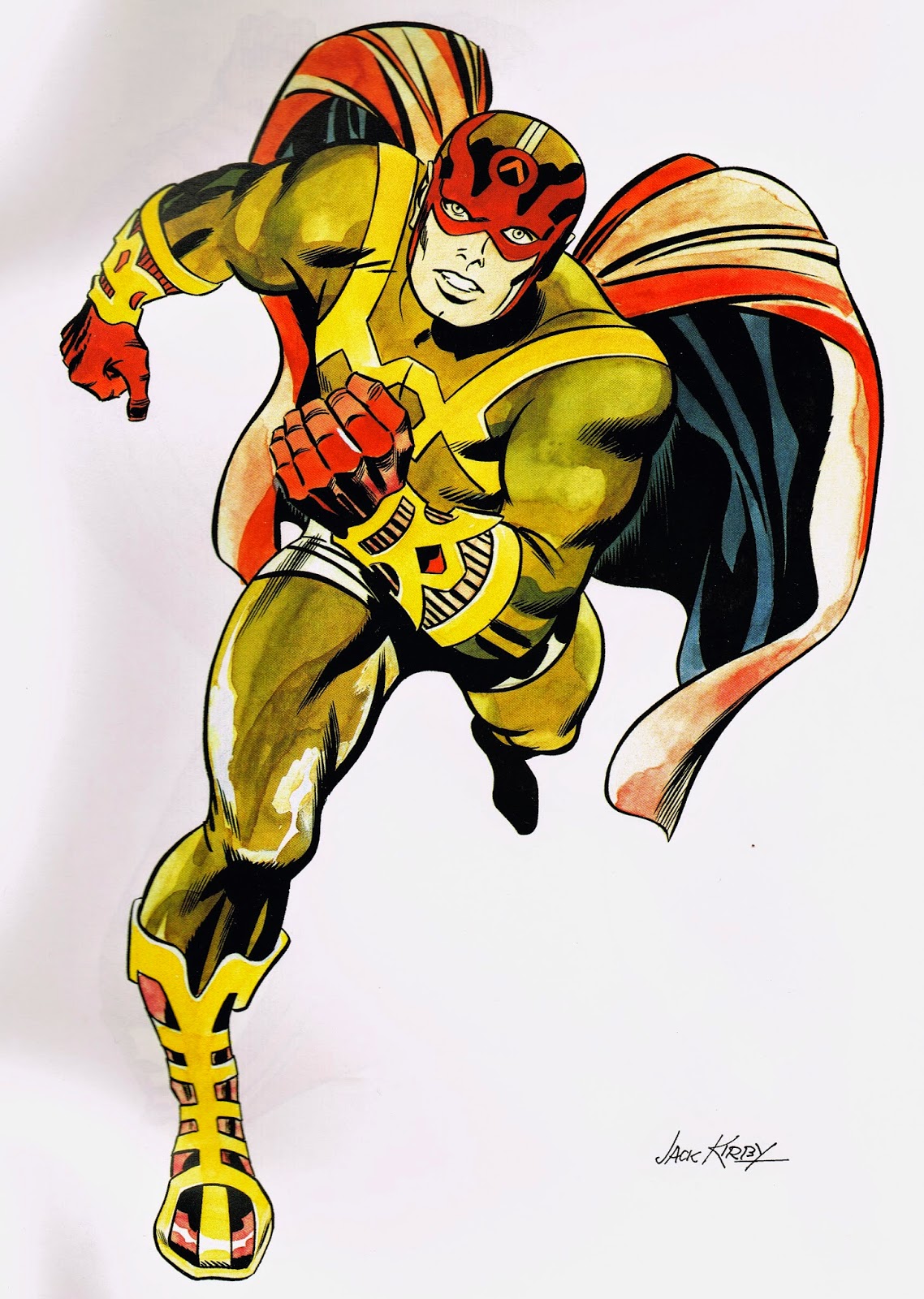 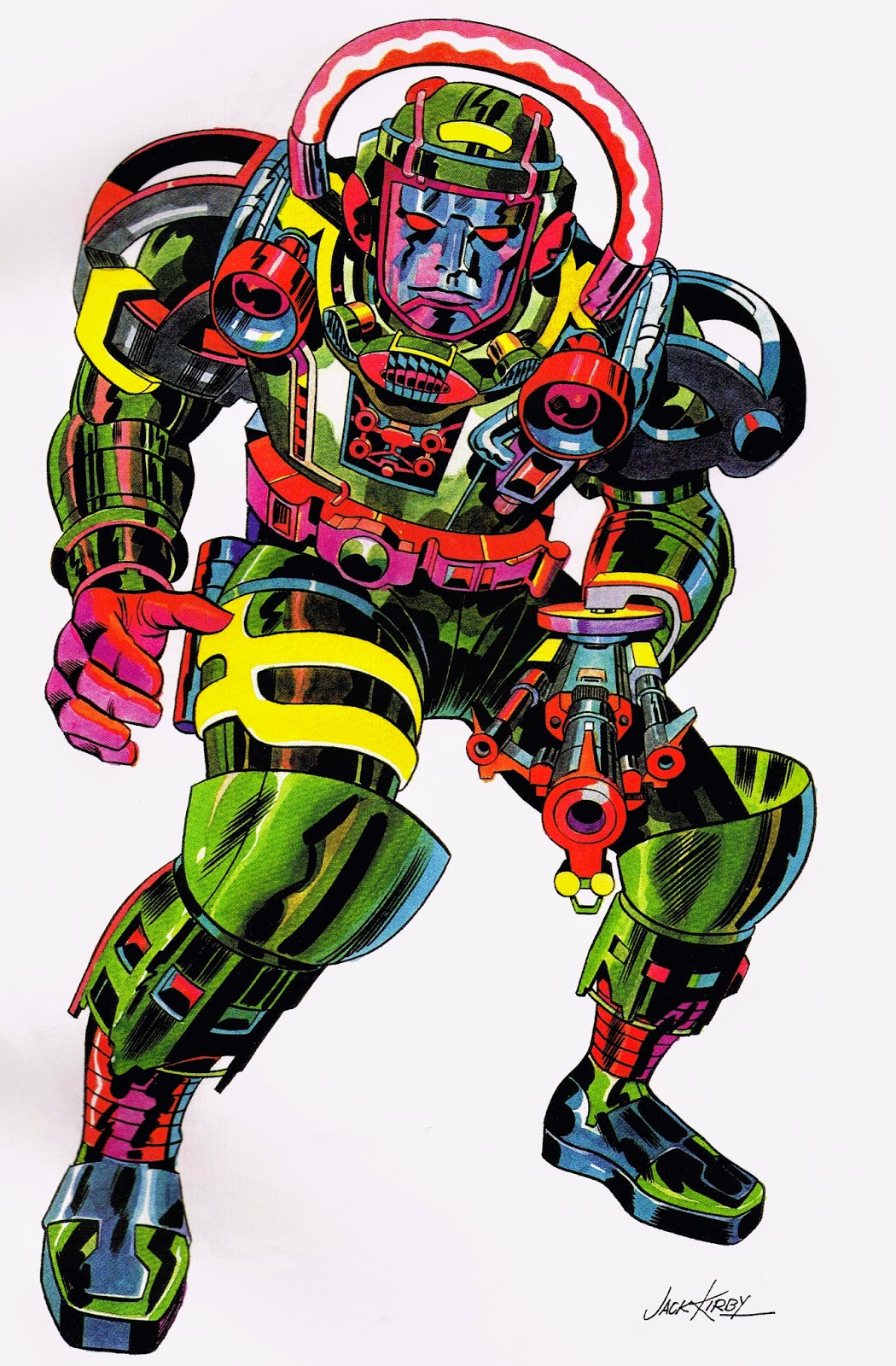 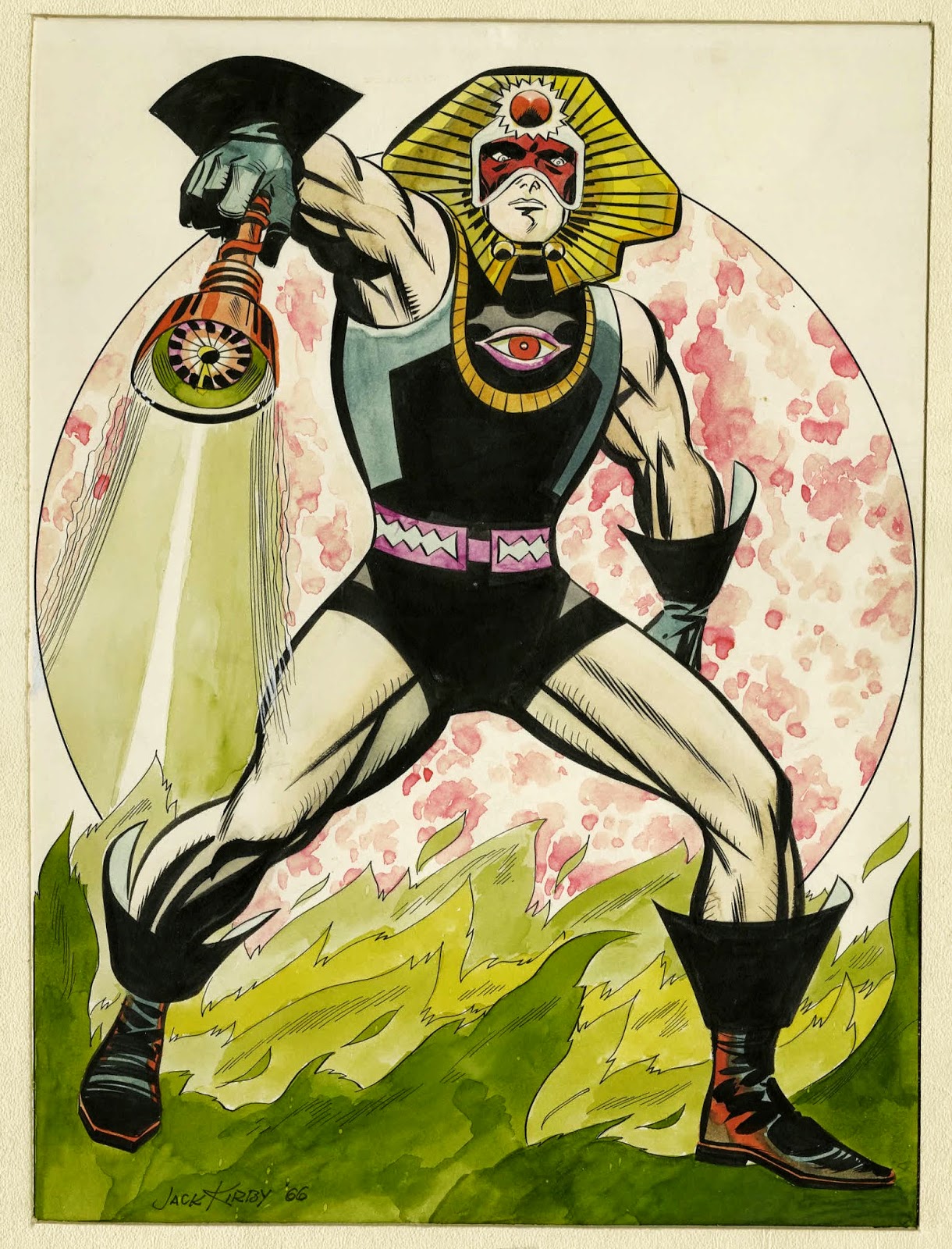 First image is the announced "missing god" from Jack's great slew of images done in the sixties totally independent from his massive body of published "comic" work.  Second image is the first Black Panther (hhmmmm....)  Last image was also not used, but looks a lot like King Tut/Future Doc Doom from the FF (hhmmmm....)  Could be just the tip of a cosmic iceberg, since Kirby was going to the next level beyond superheroes.  None of the last three were really used, although the robotic-looking dude appeared for a minute in the Topps universe, and don't even get me started on all the goddesses 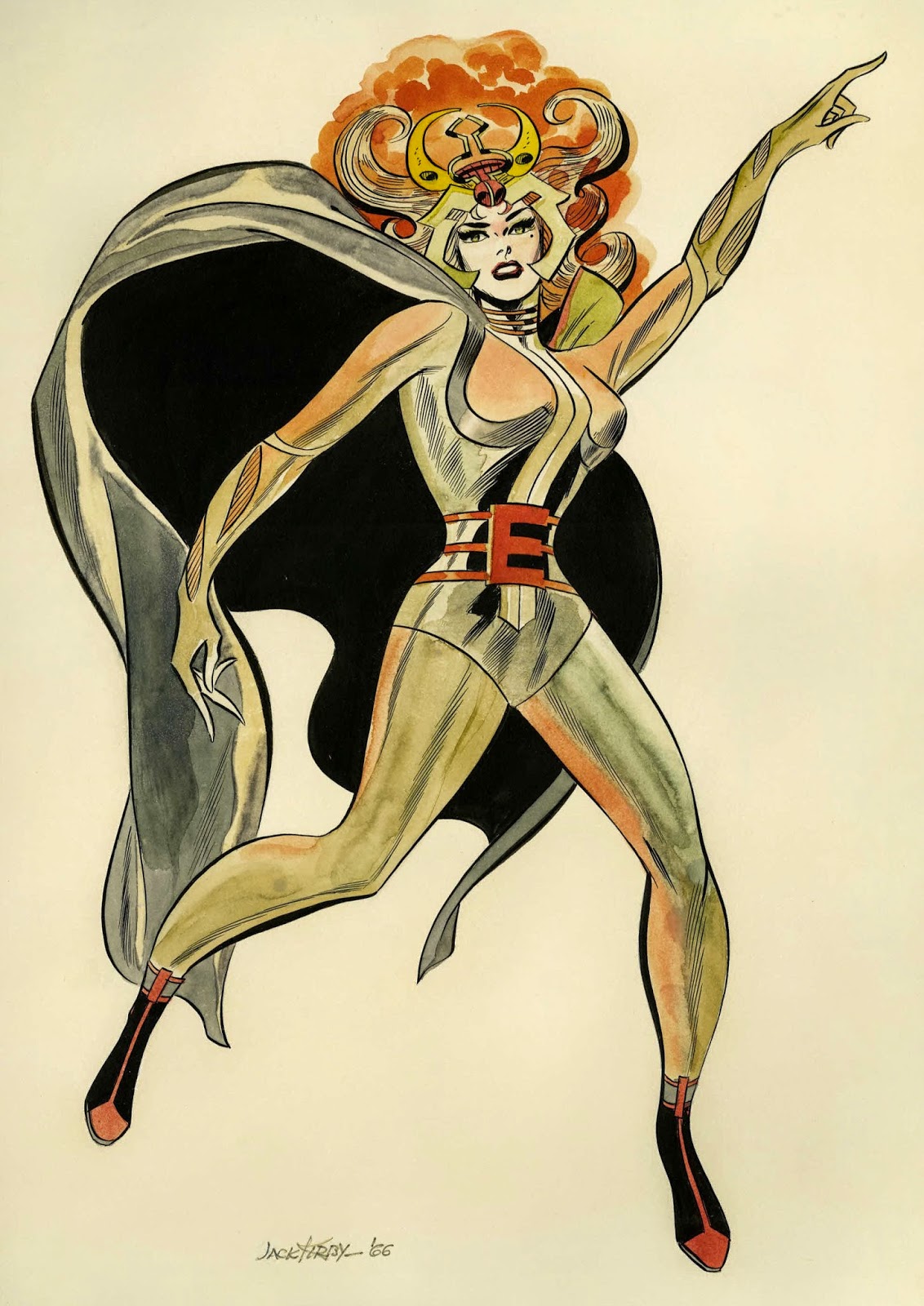